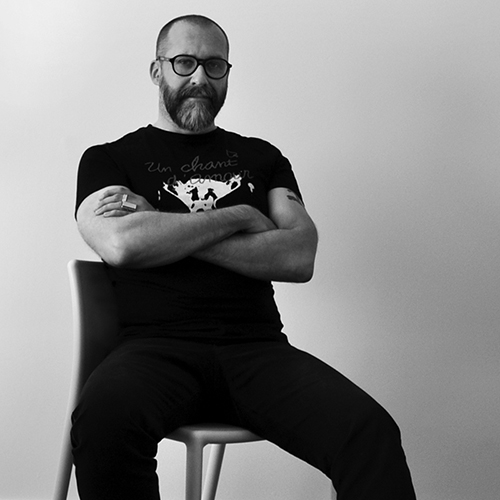 After studying graphic design at Pratt Institute in New York City, James has worked with creative companies in New York; Philadelphia; Washington, DC; and Boston as well as founding his own company, Collaborated Inc. from 2002 until 2017. Along the way he has created winning brands and designs for companies including Boston Acoustics, Canon, Greg Norman Collection, Intel, The Mills Corporation, Panasonic, Philips, Polaroid and Siemens.

His work is recognized for excellence. He has received awards from the American Institute of Graphic Arts, The Boston Hatch Awards, Graphis International and his work has been published by HOW Design Books and Rockport Publishers among others.

James participates in both the design and public interest community as a member of AIGA, Business Volunteers for the Arts and local community design committees.